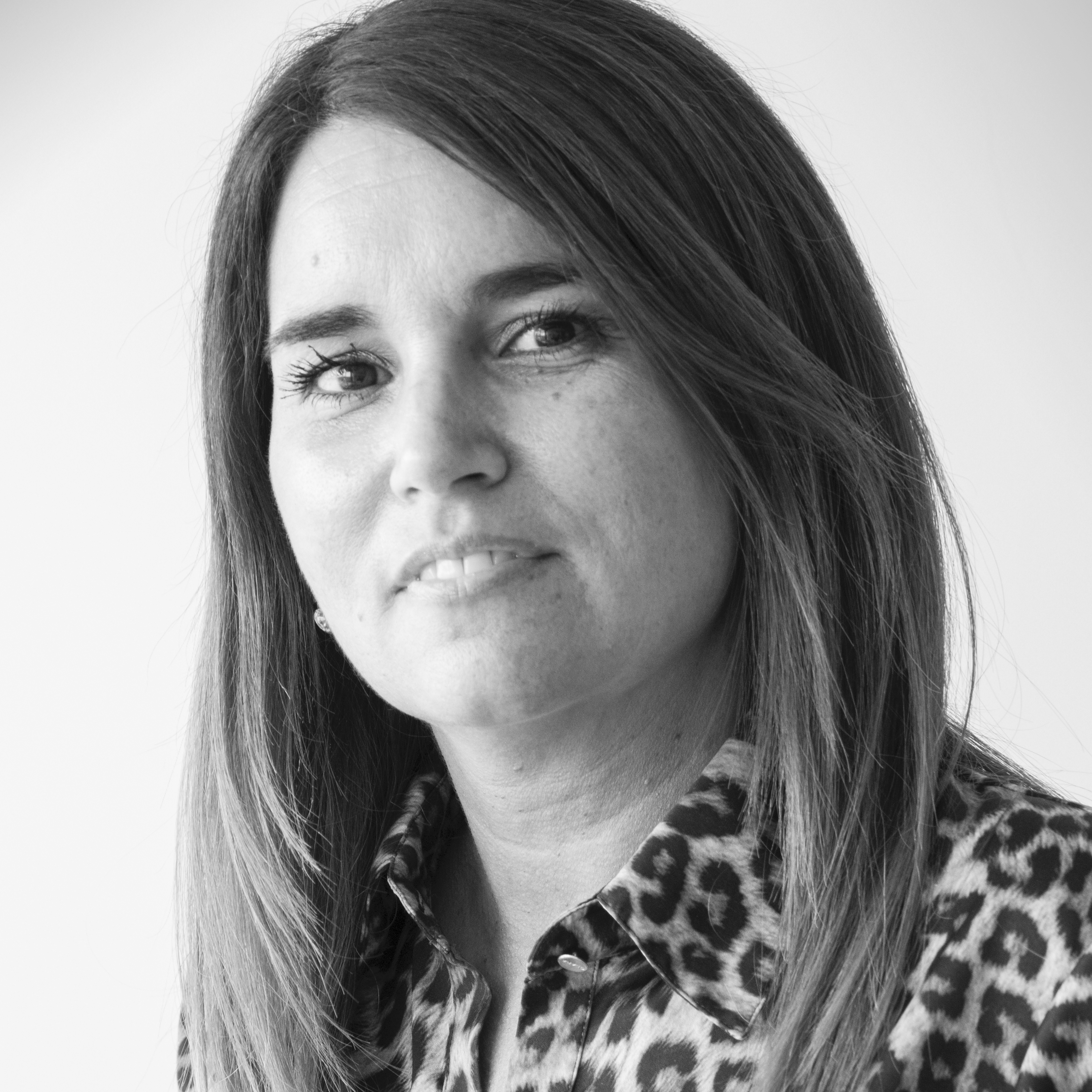 Connie has 26 years of experience in account management. She has began her career at Lintas Argentina working during 4 years  for Coca Cola, Unilever and Johnson & Johnson, but she has also worked at Agulla & Baccetti, the most creative hot local agency by those days, managing Quilmes Beer account.

She joined Ogilvy Argentina in 2000 where she managed for 15 years Kimberly Clark´s Regional Coordination working on the repositioning and consolidation of brands throughout the region.

When she was promoted to Group's Business Director, she assumed the regional management of SC Johnson for Latin America, later Tang´s Global Account Management responsibility for Mondelez and lately DirecTV regional Coordination.

By 2018 she expanded her role to General Account Director and in 2019 she assumed as Chief Operating Officer while she still remains in charge of SC Johnson for Latin America. During 2020 she has also assumed the Regional  Go to Client role at Ogilvy Latina.

She has graduated in Advertising at the University of Palermo.