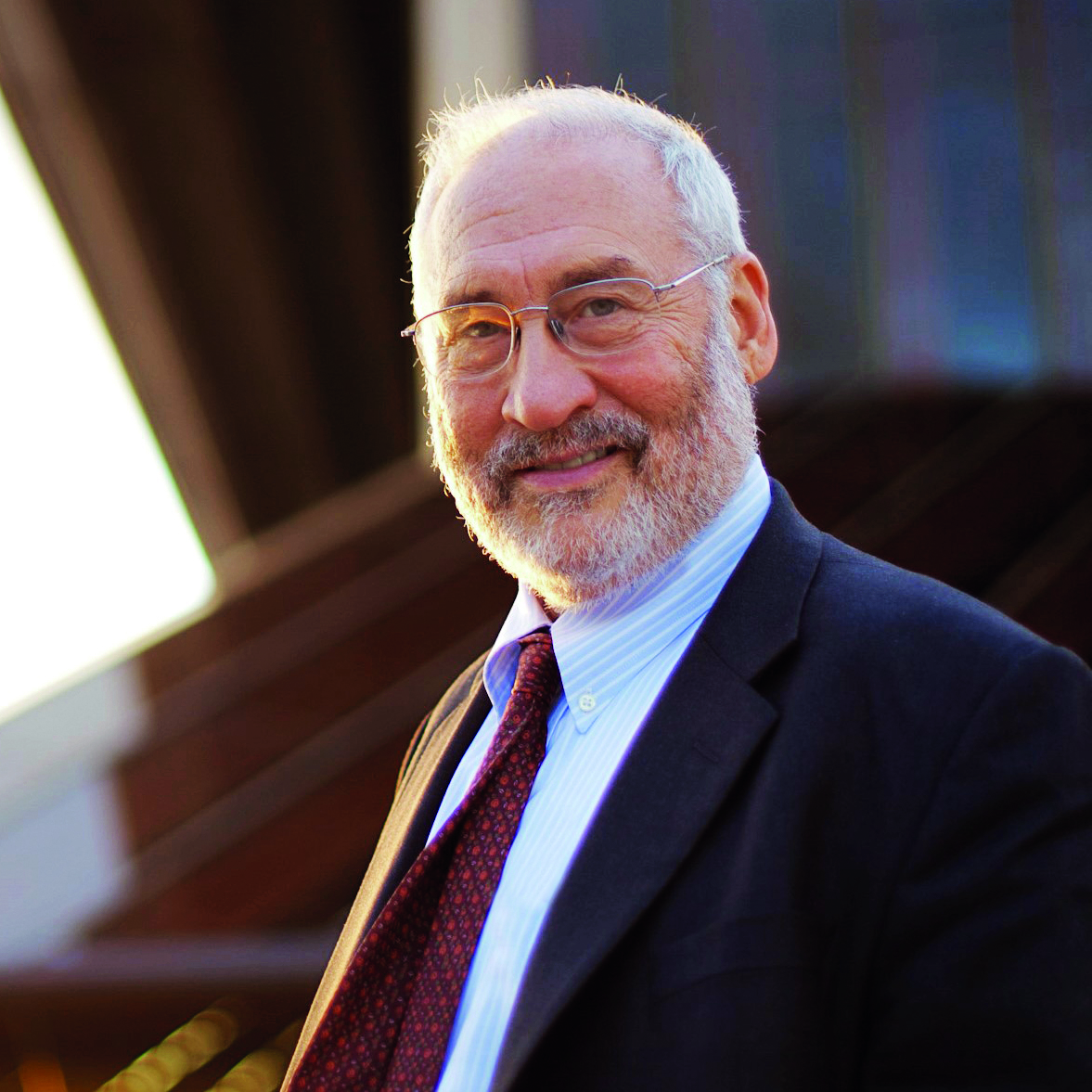 Joseph E. Stiglitz is an American economist and a professor at Columbia University. He is also the co-chair of the High-Level Expert Group on the Measurement of Economic Performance and Social Progress at the OECD, and the Chief Economist of the Roosevelt Institute.  A recipient of the Nobel Memorial Prize in Economic Sciences (2001), he is a former senior vice president and chief economist of the World Bank and a former chairman of the US president's Council of Economic Advisers. In 2000, Stiglitz founded the Initiative for Policy Dialogue, a think tank on international development based at Columbia University. Known for his pioneering work on asymmetric information, Stiglitz's research focuses on income distribution, risk, corporate governance, public policy, macroeconomics and globalization. He is the author of numerous books, including his most recent titles, People, Power, and Profits, Rewriting the Rules of the European Economy, Globalization and Its Discontents Revisited, The Euro and Rewriting the Rules of the American Economy.